When most people think of sleep problems and driving, they think of drowsy driving — such as when you’ve been on the road for too many hours or are driving too late at night. In such circumstances, your mind and body become fatigued, making you far more likely to fall asleep at the wheel or react poorly to road hazards.

But this is far from the only sleep condition that can negatively impact your ability to drive safely. New research highlights how sleep apnea — a condition in which temporary pauses in breathing cause individuals to wake up repeatedly throughout the night — can cause a significant reduction in your driving abilities, even when the condition is relatively mild. 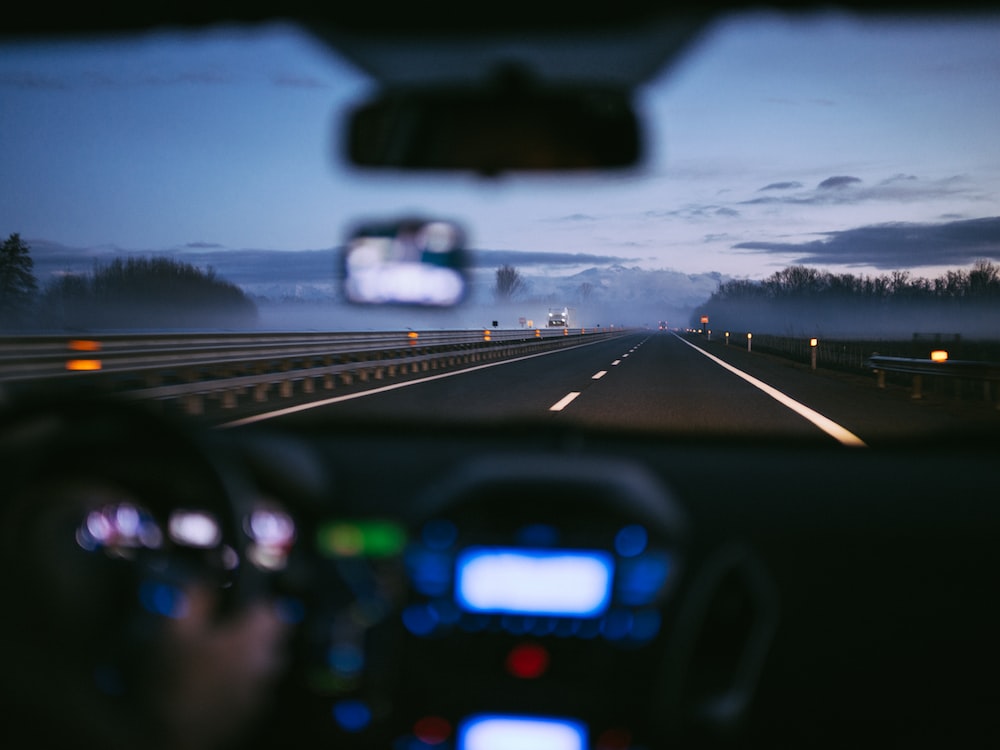 The new study comes from the Washington University School of Medicine in St. Louis. According to the news release, “For every eight additional breathing interruptions per hour, the odds of making a dangerous driving move such as speeding, braking hard or accelerating suddenly increase by 27 percent.”

Brendan Lucey, MD, co-senior author of the study noted, “The percentage of older adults with mild sleep apnea is 30 percent to 50 percent, but if such adults don’t have daytime sleepiness or other evidence of impairment, they may not come to medical attention […] However, these findings suggest that we might want a lower threshold to evaluate older adults for sleep apnea and track their breathing interruptions. If their conditions worsen by just eight interruptions an hour, that could have significant adverse effects on their driving and their risk of suffering serious injury.”

Notably, the study, which used a tracking chip to gather data on over 100,000 trips taken by participants, only included participants who were “cognitively normal,” meaning they hadn’t been diagnosed with Alzheimer’s disease. The more an individual’s sleep was interrupted due to sleep apnea incidents, the more likely they were to engage in risky driving behaviors.

This stands in direct contrast to the driving habits typically displayed by older adults (who are also generally more likely to suffer from obstructive sleep apnea). Drivers aged 60 to 69 have historically been found to be the safest drivers. Fatality rates for drivers 70 and up increase significantly, though this is at least partly attributed to mitigating health factors related to the drivers’ age, which makes them more vulnerable to severe injury or death when involved in an accident. 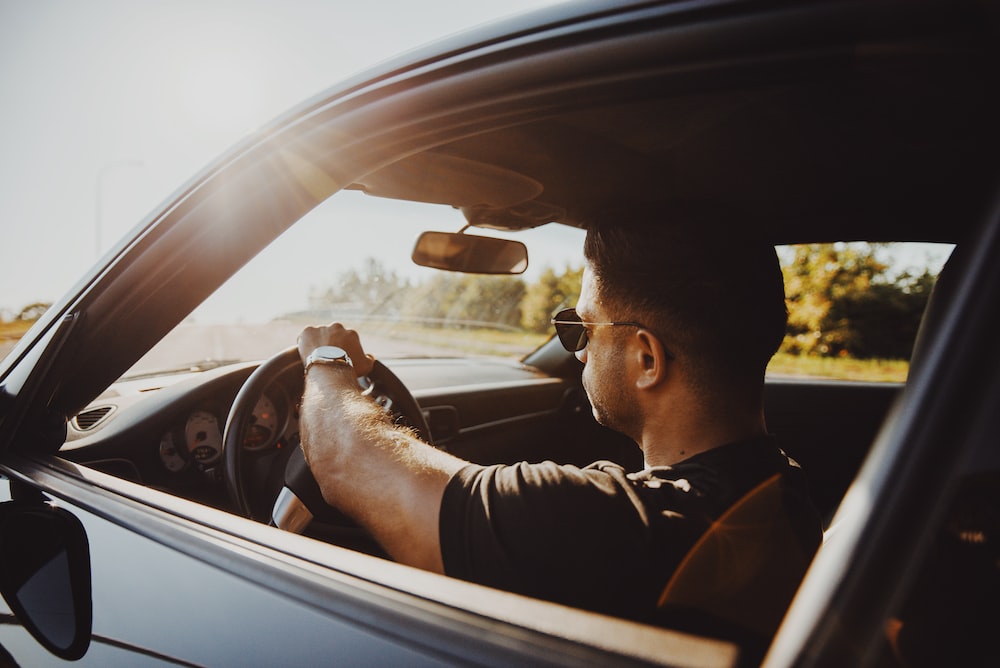 As the study noted, sleep apnea often goes undiagnosed. But it doesn’t have to be that way. There are several known symptoms and side effects that can help you identify when sleep apnea is disrupting with your nightly rest — and possibly influencing your driving habits.

Even though sleep apnea causes your body to wake up to restart the normal breathing process, people suffering from this condition generally fall back asleep so quickly that they don’t remember that they woke up. This is a big part of why the condition so frequently goes undiagnosed.

One of the most commonly reported symptoms of obstructive sleep apnea is loud snoring that starts and stops suddenly. While you may not be aware of your snoring, your spouse certainly will be! Partners of individuals with sleep apnea may also notice their spouse gasping for air or temporarily stopping breathing during sleep.

Fortunately, there are also several symptoms that you may notice yourself, even if you sleep alone. Feeling tired even after getting a full night’s rest (7 to 9 hours of sleep) is generally a warning sign that you are experiencing sleep apnea or another sleep disorder.

Symptoms specific to sleep apnea include waking up with a dry mouth or sore throat, a morning headache that goes away on its own after a few hours, and extreme daytime sleepiness. Individuals with more severe sleep apnea may be so tired that they have difficulty paying attention, and may even fall asleep during normal activities like watching TV. Extreme fatigue can also result in excess irritability and moodiness.

If you suspect that sleep apnea or another disorder is interfering with your nightly rest (and your driving abilities), you should consult with your doctor to schedule a sleep study. During a sleep study, specialists will monitor your brain waves, breathing patterns, heart rate, and other vitals during an overnight stay. This information will be used to determine whether you have sleep apnea, as well as how severe it is.

Based on the severity of your condition, you will typically be prescribed a CPAP machine, which delivers pressurized air to keep your breathing passages open throughout the night. By putting a stop to sleep apnea, you will feel better rested and be a safer driver.

Get the Help You Need With No Insurance Medical Supplies

Regardless of age, you shouldn’t let sleep apnea turn you into an unsafe driver. By using a CPAP machine, you can put a stop to nightly breathing interruptions and get the quality sleep you need for driving and other activities.

Of course, getting a CPAP and all the associated equipment can become quite expensive, particularly if you don’t have health insurance. This is where No Insurance Medical Supplies can help. With discounted pricing on CPAP machines, masks, and other accessories, we make it easy to get the equipment you need at a price you can afford. Financing is also available on all orders of $500 or more to help make your purchase more manageable.

By getting proper treatment for sleep apnea, you can keep yourself and others safe on the road. A good night’s sleep is always worth the investment.