Obstructive sleep apnea is a serious sleep disorder that can have a significant impact on your quality of life. This condition occurs when the upper airway gets partially or completely blocked. This results in a temporary pause in breathing, which eventually leads to a sleep disruption as the brain forces the body to wake up again to restart the breathing process.

This means that even when a lack of quality sleep is greatly interfering with these individuals’ day to day lives and overall health, they usually aren’t even aware of what is causing the problem in the first place.

While overnight sleep studies at specialized facilities have long been the norm for determining whether someone has obstructive sleep apnea, they aren’t always the most convenient option. Fortunately, new tech is making it easier than ever to successfully diagnose this condition. 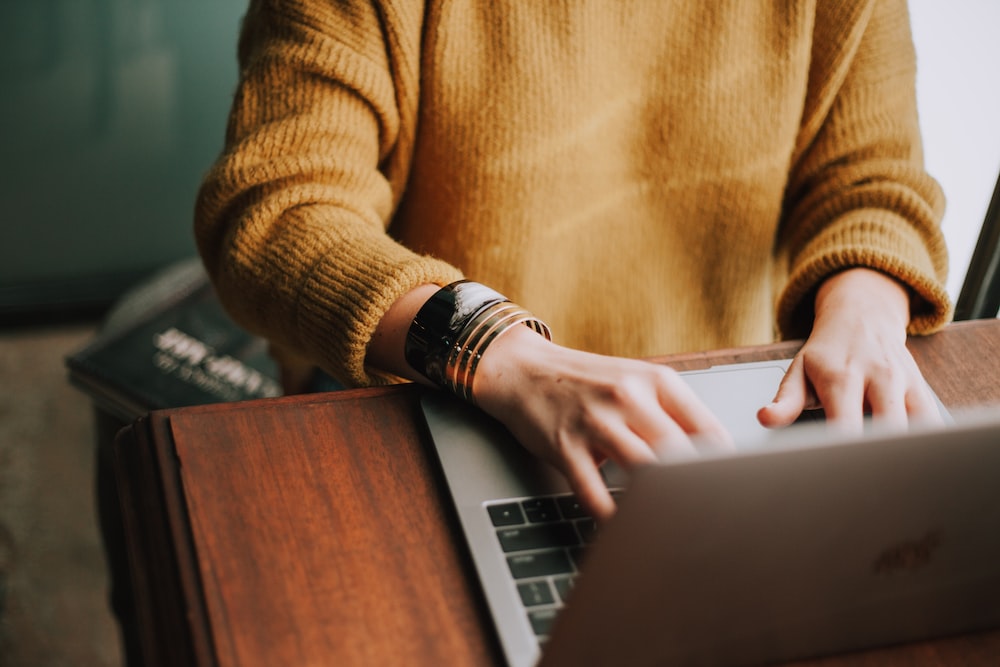 The STOP-BANG questionnaire has long been used as a method to screen someone for sleep apnea risk. This screening is still a great way to determine if you should be tested for obstructive sleep apnea, even if you aren’t going to do a traditional overnight sleep study.

This acronym stands for:

T - Tired. Feeling extremely fatigued during the day, which may even include falling asleep during normal activities.

O - Observed. Whether someone has observed common sleep apnea symptoms such as choking, gasping, or stopping breathing during sleep.

A - Age. The risk for sleep apnea increases above the age of 50.

Answering yes to three or four questions means you have intermediate risk for obstructive sleep apnea, while a yes to five or more indicates a high risk that requires further evaluation.

One interesting new diagnosis tool comes from Europe — a chin sensor called Sunrise that will soon be made available in the United States.

According to the company’s CEO and co-founder, the sensor “has a single point of contact that rests on the patient's chin, to measure mandibular movement, a novel biosignal close to the source for measuring sleep issues that has been studied for decades. We have developed and clinically validated our sensor against the gold standard of polysomnography, or a sleep study, on thousands of patients to measure sleep-disordered breathing.”

Simply by tracking jaw movements that occur during the night, this sensor is able to analyze respiratory muscle contractions and identify when sleep apnea episodes occur. The noninvasive sensor provides a convenient solution for an overnight, at-home analysis. As it turns out, your smartphone can also help you get a sleep apnea diagnosis. One recent study had patients use smartphones to record audio of their breathing during sleep, while also participating in a standard in-laboratory sleep study.

While additional research is still being planned, this is a promising sign that the key to a sleep apnea diagnosis could be the device you already use every day.

As Johns Hopkins Medicine reports, at-home sleep tests are already available when lab studies aren’t an option. These sleep tests measure your breathing patterns during sleep, and are made available via a prescription from your doctor.

At-home sleep tests work by placing sensors over your finger, abdomen, and chest to monitor oxygen levels and breathing patterns. A mask with tubes is also inserted into your nostrils to more effectively monitor breathing patterns.

These tests are much less expensive than a laboratory sleep study, and can be completed in a single night. However, you must be careful to ensure that the sensors don’t fall off during the night, as this could interfere with the test results.

Get the CPAP Equipment You Need From No Insurance Medical Supplies

After an obstructive sleep apnea diagnosis, the next step is to get a CPAP machine to prevent nighttime breathing interruptions. By providing a steady flow of pressurized air throughout the night, a CPAP machine will put an end to these nighttime awakenings so you can get the quality rest you need.

Unfortunately, CPAP machines and accessories can be rather expensive if you don’t have quality health coverage. This is where No Insurance Medical Supplies can make a difference. With top-quality products from ResMed, 3B Medical, and more at discounted prices, you can ensure that getting appropriate sleep apnea care doesn’t break the bank. Available financing on purchases of $500 or more can make your purchase even more affordable.

By effectively diagnosing and treating obstructive sleep apnea, you can get the quality rest you need to live life to the fullest.