When it comes to side effects of obstructive sleep apnea, most people tend to focus on the purely physical toll this disorder can take. After all, untreated sleep apnea can contribute to high blood pressure, heart disease, and type 2 diabetes.

However, a lack of quality sleep can also take a significant toll on your mental health. Just about everyone has experienced a foul mood after a poor night’s sleep. But with sleep apnea, that low-quality sleep is what happens night after night.

Over time, this can result in significant depressive symptoms. The good news? CPAP therapy is increasingly believed to help address the cognitive health problems associated with this sleep disorder. 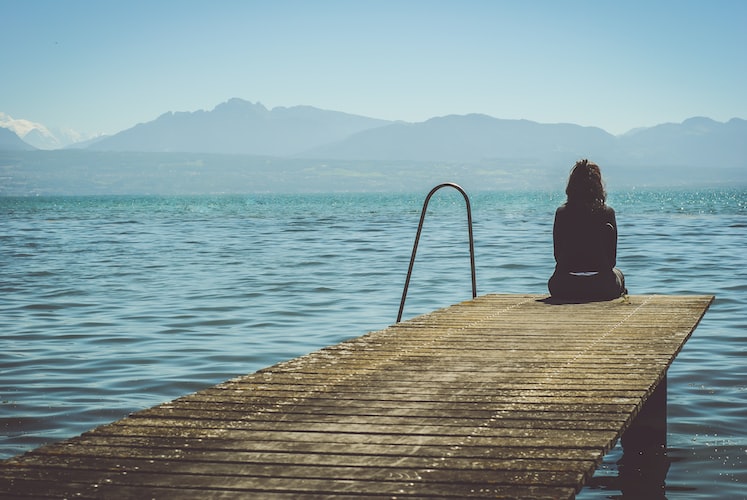 It is only relatively recently that scientists have begun to study the connection between sleep apnea and depression. However, there is a growing consensus that untreated sleep apnea can directly contribute to depression, anxiety, and other related conditions.

It has been determined that those with sleep apnea are more likely to suffer from depression than the general population — in fact, some researchers believe that it may be an underlying contributor to 50 percent of all cases of treatment-resistant depression. This refers to major depressive disorders that cannot be treated with standard medications.

Part of the problem in treating sleep apnea-fueled depression is that depression and sleep apnea share many similar symptoms. This can cause doctors to overlook the potential of sleep apnea contributing to a patient’s poor mental health.

Depressive symptoms include difficulty concentrating, irritability, decreased energy, and fatigue — all of which are commonly associated with sleep apnea. Insomnia is also extremely common in individuals with depression, making it even more difficult to get quality sleep.

Though modern medicine’s increased emphasis on mental health is undeniably a good thing, this can sometimes cause doctors to focus on these symptoms as signs of depression, when in reality, sleep apnea could be to blame. As the following case study reveals, investigating for sleep apnea (particularly when other warning signs are present) can make all the difference for patient outcomes.

How CPAP Makes a Difference 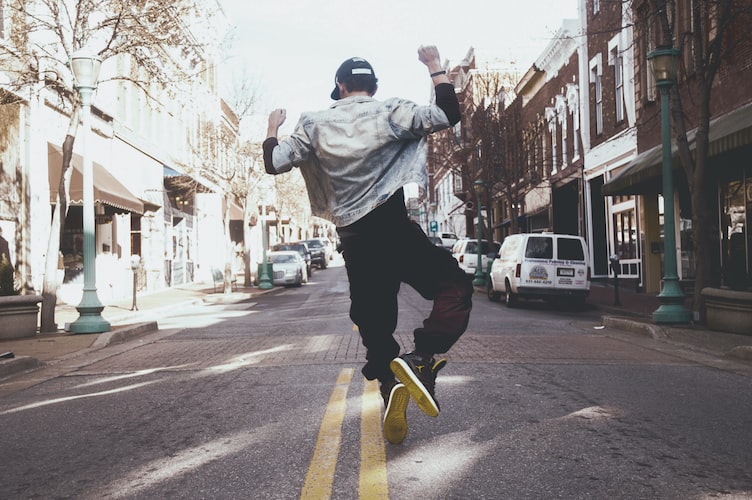 While sleep apnea can have a profound impact on your mental health, studies seem to indicate that CPAP therapy can provide a significant turnaround.

The latest findings come from a case study of a 60-year-old man who had notable depressive symptoms and cognitive impairment. As reported by AJMC, the man had not responded to antidepressant medications that had been prescribed to him. Doctors noted that the man only reported feeling sleepy during the day, but had experienced cognitive impairment for over five years.

The self-reported sleepiness, combined with other medical conditions such as obesity and hypertension, caused doctors to look into whether obstructive sleep apnea was to blame for his depression. They quickly determined that he suffered from severe sleep apnea, and the man was put on CPAP therapy. At his one-year followup appointment after being put on CPAP, the man displayed no signs of depression or other cognitive issues.

The researchers noted, “As patients with OSA may present with depressive and cognitive symptoms, which may mimic a primary psychiatric condition, it is of crucial importance to search for OSA signals when accessing those patients. Additionally, it is important to keep in mind that adequate OSA treatment may improve psychiatric symptoms in some patients and limit the exposure to other medications that have no major impact on the patient's psychiatric status.”

In this case, the patient’s depression was entirely linked to untreated sleep apnea. While this isn’t the case for everyone, it highlights just how significant of an effect sleep apnea can have on one’s mental well-being. The man in the case study was able to move off antidepressants because CPAP completely eliminated his depressive symptoms.

Clearly, those who experience potential markers for sleep apnea alongside their depressive symptoms should undergo a sleep study. Doing so could unveil the root cause of their condition, allowing them to move to more effective treatment.

Taking other steps to improve sleep hygiene, such as avoiding screens before bedtime, exercising regularly, and avoiding alcohol and coffee in the evenings, can further improve sleep quality and mental health.

It goes without saying that the average person feels much better in the morning after getting a full night’s rest. If you have obstructive sleep apnea, however, the best way to ensure that you actually get the quality sleep you need to feel your best is to use a CPAP machine.

Like other medical equipment, CPAP machines can prove expensive, particularly if you don’t have insurance. This is where No Insurance Medical Supplies comes in. In addition to offering significant discounts on products from leading brands like ResMed and Philips Respironics, we also offer financing on all purchases over $500.

By reducing the cost of your equipment and allowing you to space out your payments, getting the care you need for this sleep disorder becomes much more manageable.

You deserve quality sleep — and you deserve to feel happy. By using a CPAP machine as prescribed by a sleep specialist, those with obstructive sleep apnea can sleep better and feel better.